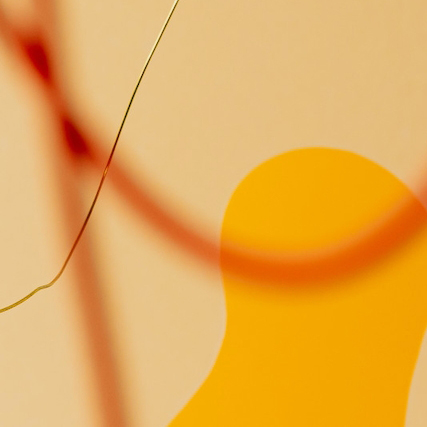 November 18, 2022
Episode 38 of Women Who Rebrand – The Podcast is focused on breast cancer while pregnant, and a career after cancer.

Sareta is joined by Alexia Baron, founder of PORTO & BELLO.

In March 2020, while pregnant with her second child, Alexia was diagnosed with Breast Cancer.

Five days after her diagnosis, her world changed as she knew it, and the UK was in lockdown due to COVID-19.

Her journey with cancer during the pandemic had many ups & downs. Alexia had a newborn baby and had to face her biggest fear alone. 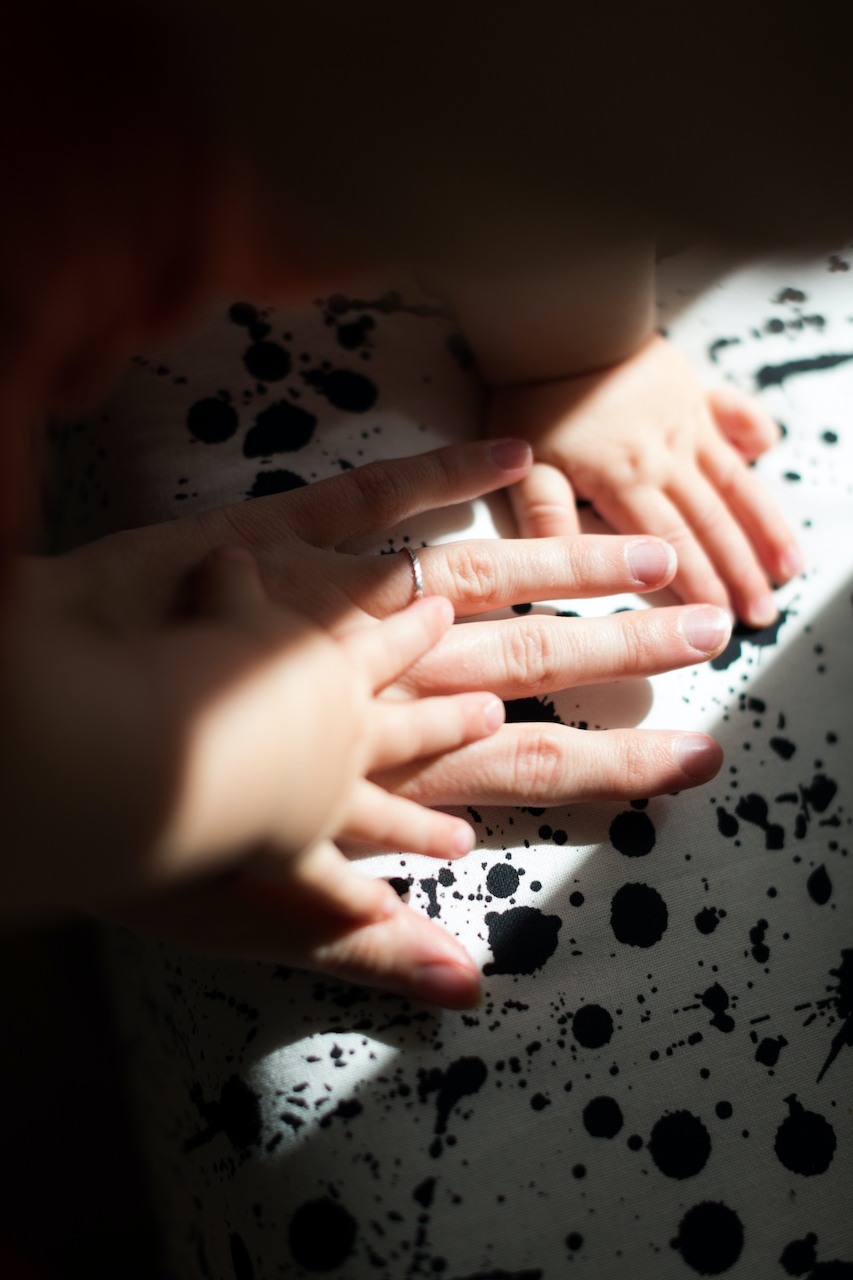 While receiving chemotherapy for breast cancer, Alexia was connected to many wires to administer her treatment. Although many go through the process, she couldn’t help but think about how to remain dignified. Alexia would often wear her partner’s oversized t-shirts or sweaters to cover up while having certain areas exposed.

Aged only 29, she wanted to wear something that allowed her to feel like herself. There wasn’t anything available for patients going through this debilitating experience.

Porto & Bello was inspired by one of Alexia’s most challenging obstacles in her life. Throughout her treatment, she couldn’t help but think about everyone else going through cancer alone. She created a business to help make patients’ journeys easier in a small way, just as her portobello did. Her new brand is port-friendly accessible clothing for patients undergoing treatment. Their hoodie and crew sweaters have discrete 2-way zips along the chest and arms, making it easy to access a port, PICC line, or veins during treatment.

What is An Implantable Port Used For?

A port can be used to give you:

This means you will not need to have needles put into your arms every time you have treatment. Ports can also be used when you need to have blood tests. You can go home with the port in. It can be left in for weeks or months. Some people have a port for years.

A port may be helpful if doctors or nurses find it difficult to get needles into your veins. It is also beneficial if you do not like needles.

You think the person going through it is the most scared, but I’ve learned it’s not.” – Alexia Baron.
During the episode, Alexia also talked about her Breast Cancer diagnosis and treatment. She explained her experiences with cold capping, a relatively new treatment to avoid or reduce hair loss during chemotherapy.

Although the method is only suitable for some, Alexia was a great candidate and said she would try it. She didn’t lose her hair completely; however, she did experience hair thinning.

For scalp cooling to work, your scalp temperature needs to be kept low while the chemotherapy drugs are in your blood.

Alexia explained that this process means your chemotherapy appointment is extended for up to three hours during each treatment.

Scalp cooling is unsuitable if you have blood cancer, such as myeloma, leukaemia or lymphoma. This is because there is a risk of cancer cells surviving in the scalp’s blood vessels. Therefore, patients are at risk of cancer returning.

Many Women of a certain age are encouraged to look out for the signs and symptoms of breast cancer, but what if you’re younger or happen to be pregnant? Cancer doesn’t discriminate.

The disease didn’t run in Alexia’s family; she was only 29 and aware that breast tissue changes during pregnancy. But she did notice something different and decided to get it checked out.

Alexia explained that the surface of her breast felt hard and made an appointment with her GP. Initially, her doctor gave her antibiotics to treat a possible infection. Still, she took an extra precaution and booked an appointment for an ultrasound.

Unfortunately, Alexia was diagnosed with breast cancer and had to wait a few weeks to induce and start her treatment.

Treatment During Pregnancy and After the Birth

Effective breast cancer treatment can be given during pregnancy, and your team will discuss your options. Generally, the treatment you’re offered will depend on the type and extent of your breast cancer, your situation, and how far you are into your pregnancy.

The aim will be to give you the most effective treatment for your breast cancer while keeping your baby safe. If you’re near the end of your pregnancy, your treatment team may delay treatment until after the birth.

Surgery can safely be done during all trimesters of pregnancy. You may be offered a choice between:

During the first trimester (first 12 weeks)

You’re more likely to be offered a mastectomy in the first trimester of pregnancy.

Not all women with a mastectomy need radiotherapy, whereas radiotherapy is usually needed after breast-conserving surgery. Radiotherapy is generally not recommended during pregnancy because of the small risk of radiation to the baby.

During the second trimester (13–27 weeks)

Suppose you’re diagnosed in your second trimester and will be having chemotherapy after your surgery. In that case, breast-conserving surgery may be an option.

Radiotherapy will be given after your chemotherapy and your baby’s birth.

During the third trimester (28 weeks to delivery)

Breast-conserving surgery may be an option if you’re in your third trimester, as radiotherapy can be given after the baby is born.

Having a general anaesthetic

Whichever type of surgery you have will involve a general anaesthetic. This is generally considered safe while pregnant, although there’s a very slight risk of miscarriage in early pregnancy.

Reasons include a higher risk of bleeding during pregnancy and minimising the time under general anaesthetic.

Surgery to the lymph nodes

Your treatment team will usually want to check if any cancer cells have spread to the lymph nodes under the arm. You may have one or a few lymph nodes removed for testing.

A blue dye is usually injected with the radioisotope but is not recommended during pregnancy. Your surgeon will discuss whether a sentinel node biopsy is suitable for you. Some people will have all the lymph nodes removed, known as lymph node clearance.

Certain combinations of chemotherapy drugs can be given during pregnancy. Anti-sickness and steroid treatments, used to control the side effects of chemotherapy, are also considered safe for pregnant women.

Chemotherapy should not be given during the first trimester as it may affect the development of an unborn baby or cause miscarriage.

Generally, chemotherapy during the second and third trimesters is safe. Most women treated during this time go on to have healthy babies. However, some evidence suggests they may be born early and have a slightly lower birth weight. The growth and well-being of your baby will be monitored by ultrasound.

You’ll be advised to stop having chemotherapy three to four weeks before your due date to avoid complications like infection during or after the birth.

Chemotherapy can continue after your baby is born.

Radiotherapy is not usually recommended at any stage of pregnancy, as even a very low dose may carry a risk to the baby.

Many women diagnosed during pregnancy complete the full term of their pregnancy and do not have any problems during childbirth because of their breast cancer treatment.

When you have your baby will depend on the treatment you need and your expected due date. If your baby is likely to be born early, you’ll be offered a course of steroid injections. This is to help your baby’s lung development and reduce the chance of the baby developing breathing problems.

Where possible, your treatment team will avoid a caesarean section as there can be complications. For example, you can be more likely to develop an infection if your immune system has been affected by chemotherapy. 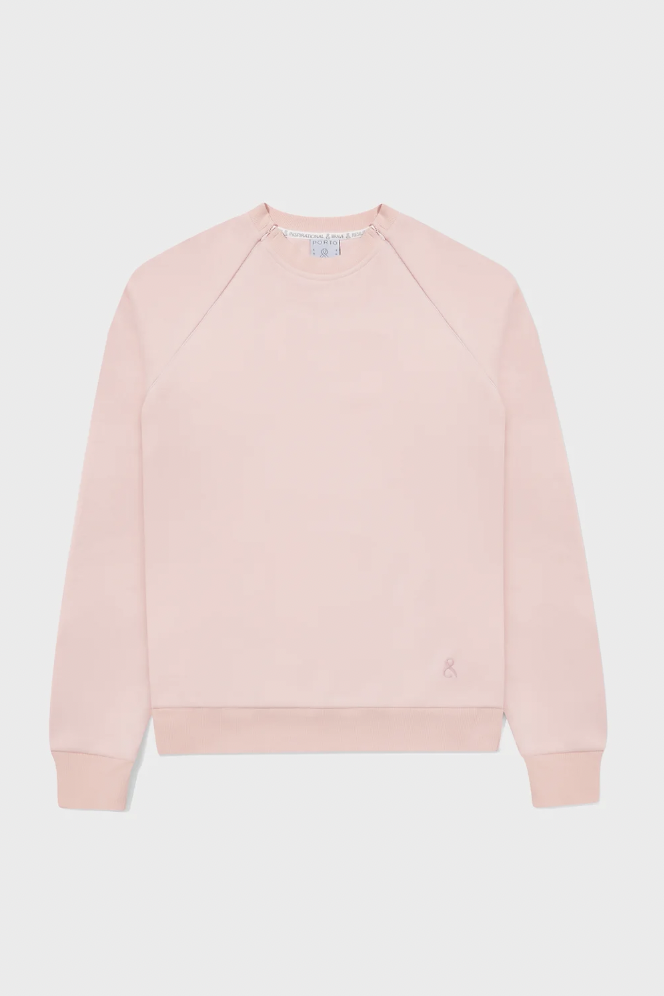 Life and a Career After Cancer Treatment

Alexia’s cancer journey may not be complete. Unfortunately, heart issues meant taking a break; her body had undergone tremendous trauma for the past two years.

While she remains focused on her family and her fantastic new business, she finds solace and support from the cancer community.

Alexia has seen some amazing online and offline groups, and she encourages her social media followers to reach out if they want to share their stories.

If you’d like to follow Alexia’s journey and check out her brand, PORT & BELLO, check out the links below. 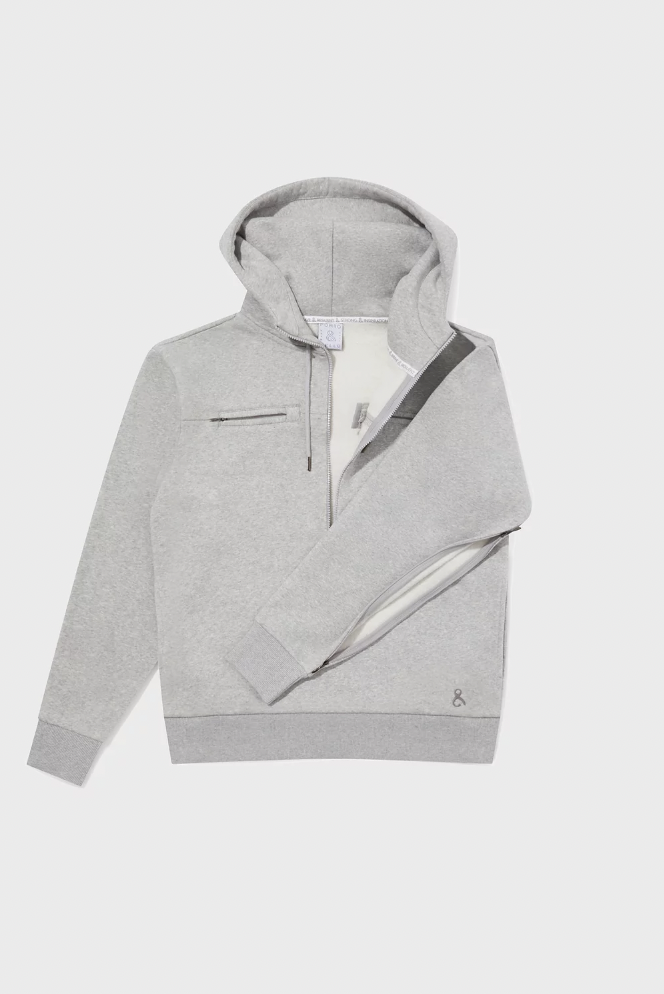 The central zip has been designed to be extra-long to allow access to both sides of your chest. Whilst the horizontal chest access points will enable you to close the central zip fully and stay warm during treatment.

The hoodie also comes with our standard two-way arm zipper to allow full access to your critical points.

A MOTHERS PLACE IS IN THE RESISTANCE PINK T-SHIRT Black & Beech is a design-led brand, started in 2016 with a range of contemporary teething jewellery designed with style-conscious women in mind by fashion design lecturer and mum Stacey Grant-Canham. Sareta,...

END_OF_DOCUMENT_TOKEN_TO_BE_REPLACED

The topic of discussion during episode 35 on the Women Who Rebrand Podcast is raising Girls; our future leaders. Co-hosts Sareta and Cee were joined by Abi Wright. Abi is the Co-Founder of Festival of The Girl, the Founder and Director of She Stands, and the...

END_OF_DOCUMENT_TOKEN_TO_BE_REPLACED

How To Start a Beauty Business With Rosa E32

In a Blink by Rosa, the vibrant beauty room in Thames Ditton, Surrey, is tucked away from the frenzy of busy streets of Hampton Court. Its heart-shaped painted pastel wall and modern minimalistic accents represent the perfect blend of a professional beauty therapy...

END_OF_DOCUMENT_TOKEN_TO_BE_REPLACED 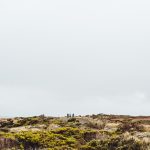 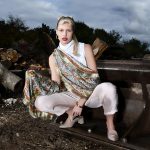 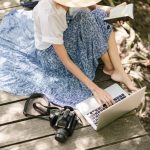 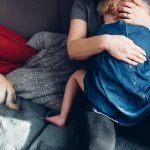